What started out as “flow” has recently transformed into a new trending up-do: the man bun. Though this trend may seem to have suddenly become one of the most popular male hairstyles, it has been on the rise since the 70s. Let’s take a look at the predecessors who have brought us to this point.

In 1978, Danny Zuko, better known as John Travolta, spoke to America with the message that grease was in. Meticulous about the texture and style, hair symbolized more than a simple characteristic, but rather, a symbol of status and swag. 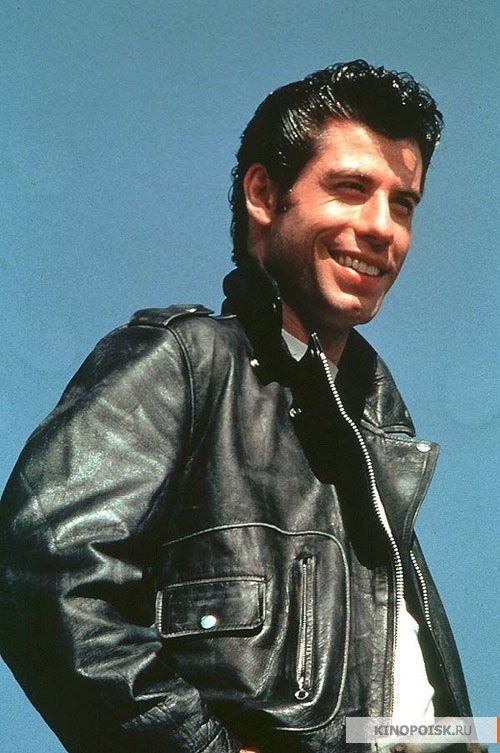 With the launching of MTV and release of Indiana Jones and E.T., the 80s were a revolutionizing time. Also a monumental time in the music industry, Michael Jackson and Prince blew up. Entertaining not just America, but the globe with their new, fresh sound, together they rocked the famous “jerry curls.” The style was getting stronger, and the hair was getting longer.

In the 1990s, one of the most well known cuts in history rose to the top: the mullet. This style was so hot that even Clark Kent had to have it. Of course, this fad was only more endorsed when the Tanner family of Full House tugged the hearts of countless American families. Who could say no to that hair?

With the turning of the century, a feeling of renewal spread throughout the country. No longer did one style rule, there could be numerous! Utilizing the electric razor for more than just buzz cuts, intricate designs were drawn on the sides of heads and for those that were feeling more edgy, the Mohawk was always available. 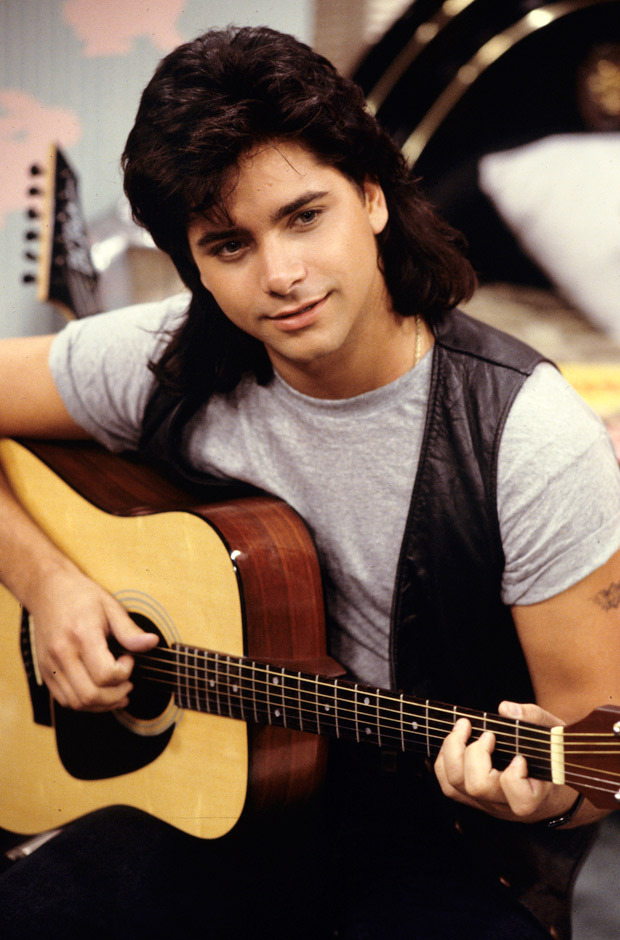 Now, the responsibility to create and popularize iconic styles is in the hands of current young adults and teens. So much has already been done, how can we still make history with such great forefathers so vividly remembered today? The answer: lets not tame the manes. With the goal of reaching a certain length, or having long enough hair to stick out of the backs of helmets, today’s youth have delivered flow. Even more than that, they have dedicated the time and patience to allow their flow to mature into young Man Buns.

Currently blocking the view of boards, movies and performances are the oh-so popular Man Buns. Endorsed by many stars such as Jared Leto, Orlando Bloom and Joakim Noah, just to name a few, the Man Bun is alive and well, continuing the legacy of America’s creativity and originality of male hairstyles. Well-done boys.

Daniella Davidoff
WSUM: Anything But Country

Sex on Mondays: 19 Thoughts I Have While Having Sex

We’ve all had those moments where our minds wander when we are having sex. I’m sure many of you can…